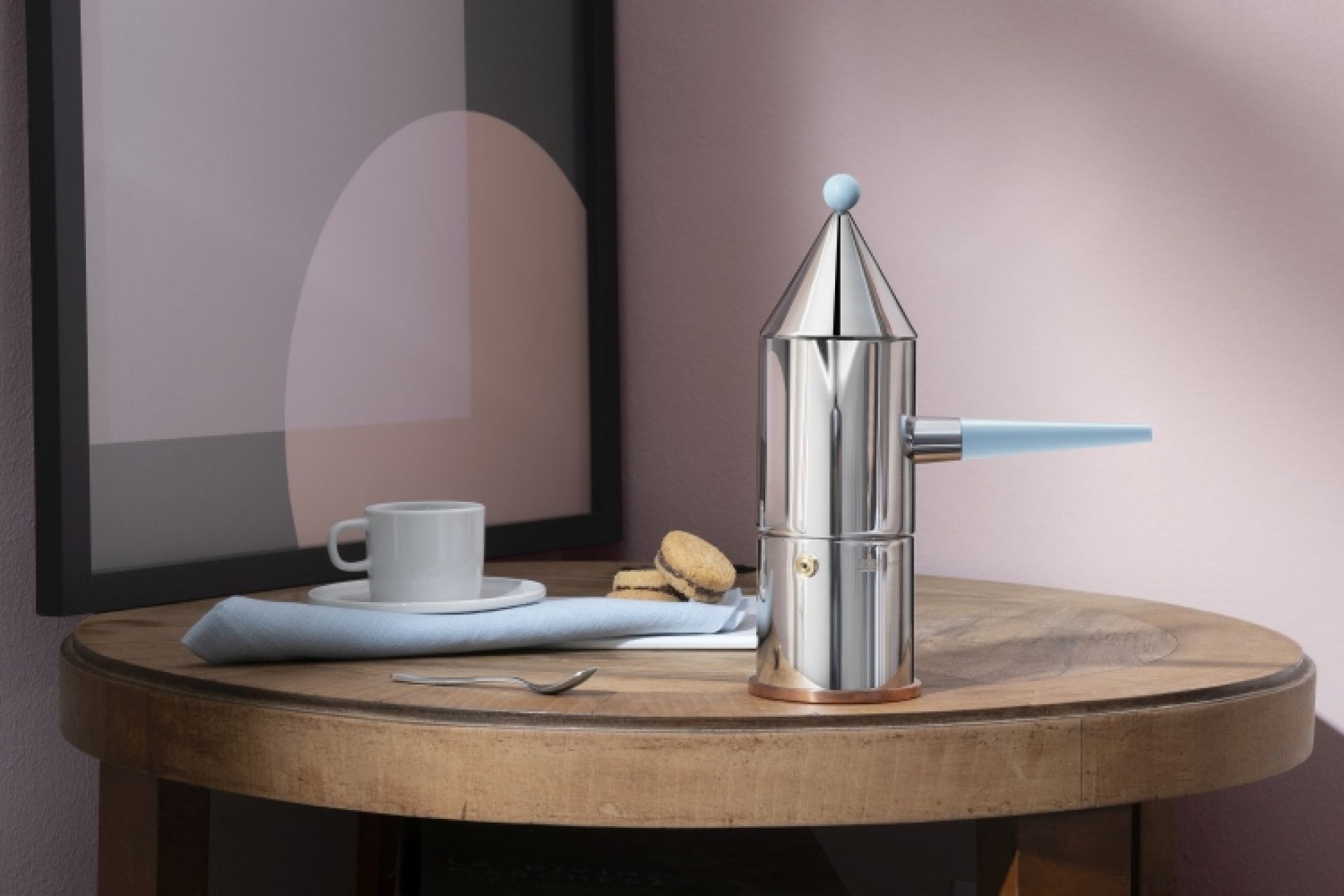 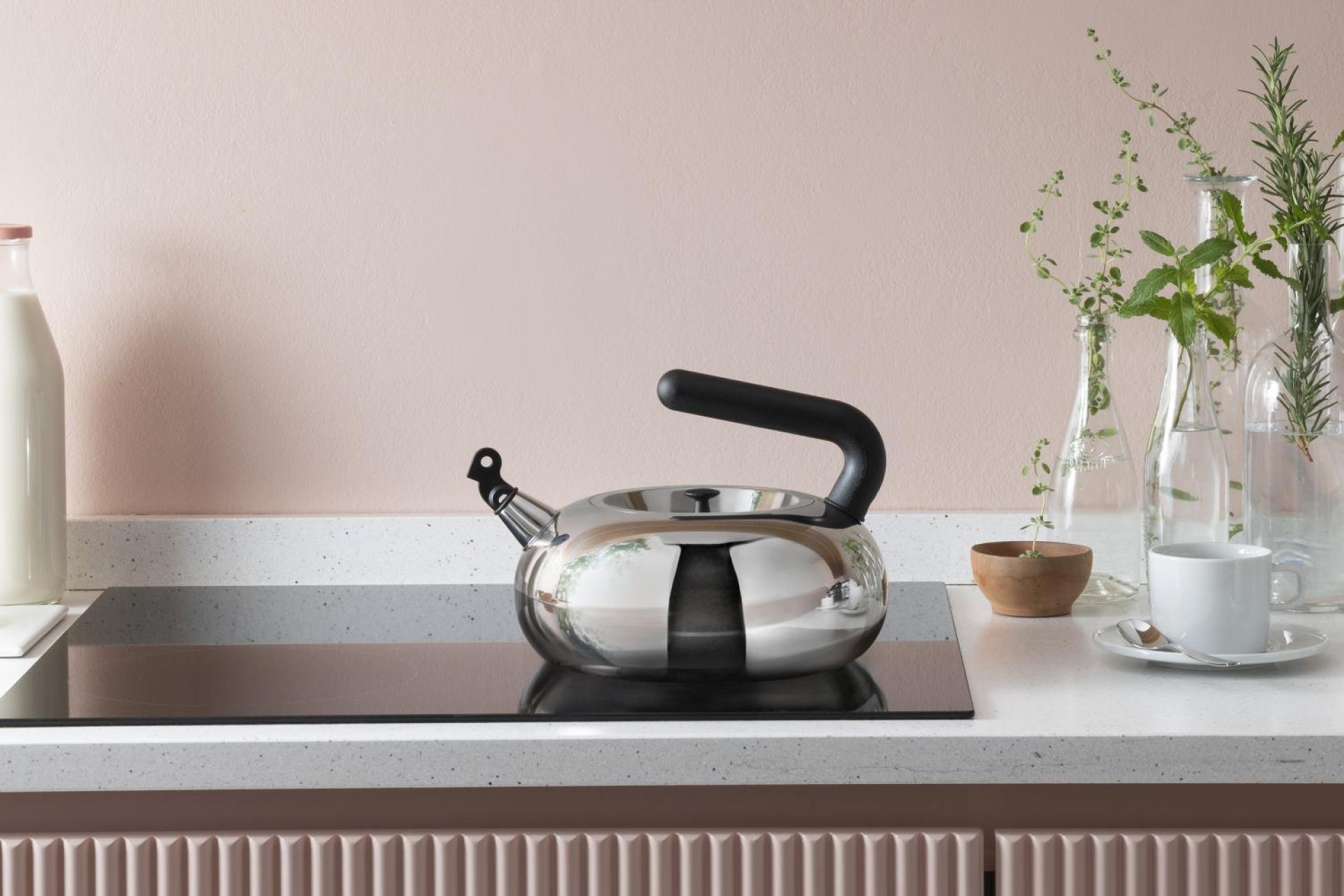 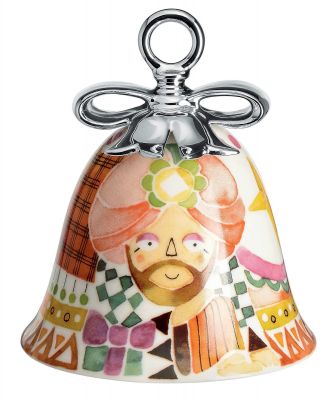 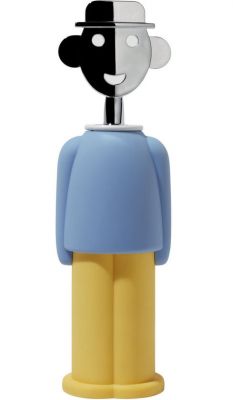 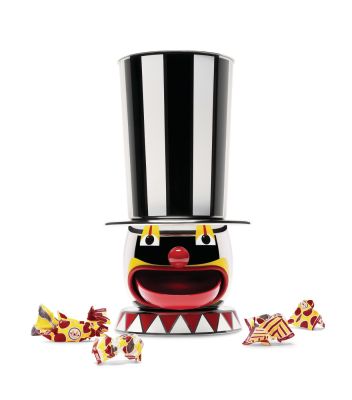 Alessi - everything is design

Whoever has fallen in love with the products of Alessi, will recognize novelties of the northern Italian manufacturer mostly at first sight - so unique are the designs, so timeless is their aesthetic. The company, located in Omegna in Piedmont, proves with every new collection that it follows its self-proclaimed reputation as a "dream factory" with the greatest passion. From household goods to furniture and a wide range of home accessories - the unique design objects inspire people all over the world.
To a large extent, the success is due to the high-quality materials and the craftsmanship of production. But when the objects leave the design manufactory, the creative power of the internationally acclaimed designers who put all their skills into the designs becomes particularly apparent. It is thanks to them that the Alessi products have not only artistic but also functional value.

The history of Alessi

Already in 1921 Giovanni Alessi and his brother founded FAO (Fratelli Alessi Omegna), a company specialized in metal household goods. The exquisite products made of copper, brass or nickel silver quickly gained regional recognition. When later Giovanni's son Carlo, himself a trained industrial designer, joins the company, the products become more unusual, but the Second World War puts a stop to these new ambitions again. In the 50s the step into industrial production is made, in the future stainless steel is used instead of soft metals. The cooperation with independent designers is expanded, collections for the hotel and catering industry are created.
The polished, satined steel products quickly conquer the international markets and Alessi is honoured at the Triennale in Milan. When finally Alberto Alessi, the grandson of the founder, joined the company in 1970, the essence of art and its functionality was to be explored more closely - a process that is still going on at Alessi today and is expressed in many fruitful collaborations, among others with Aldo Rossi (La Cupola espresso machine), Michael Graves (bird flute water kettle) or Philippe Starck (Juicy Salif lemon squeezer) and many more. In the 90s, other materials such as wood, plastic, glass or ceramics are included in the development. Continuous striving for renewal, a distinctive, artistic basic idea and intensive scouting for new design talents - all this makes Alessi one of the most exciting, Italian design companies of the present.