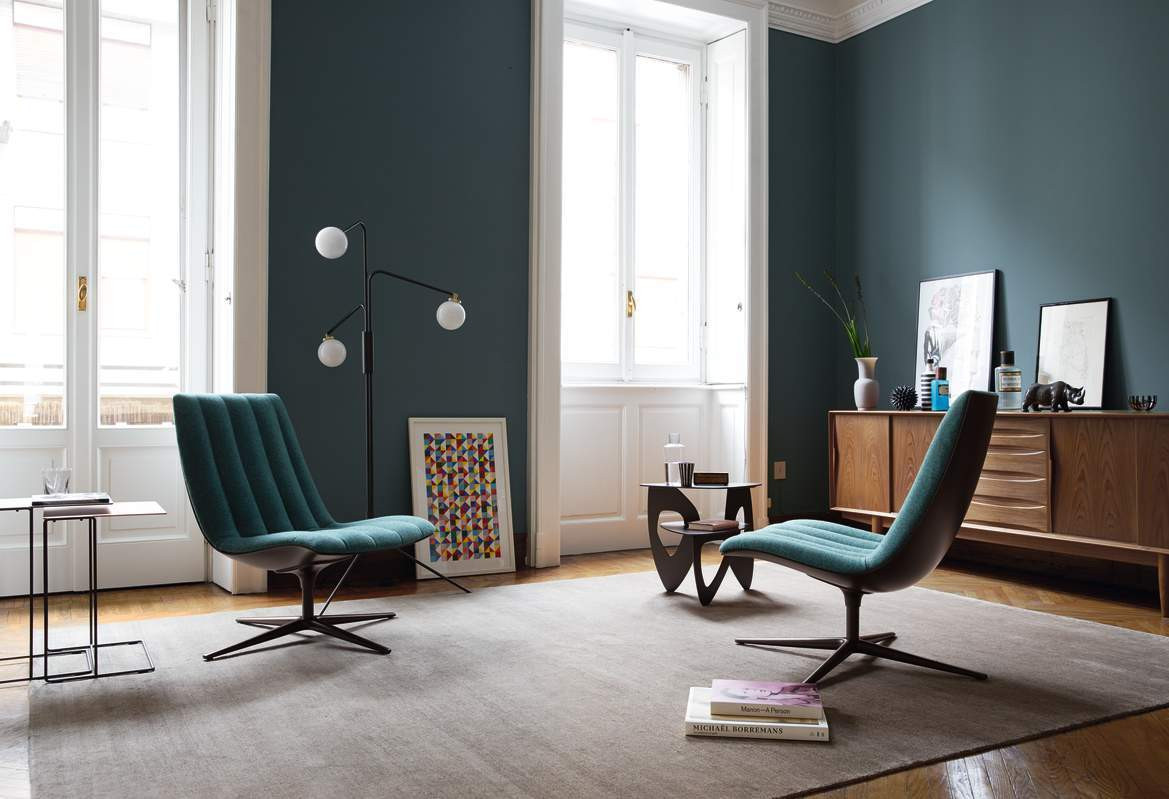 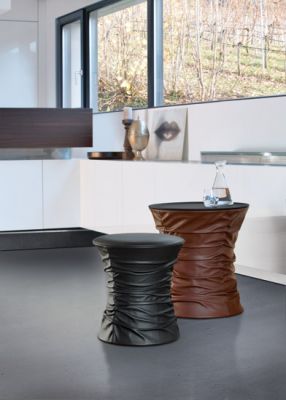 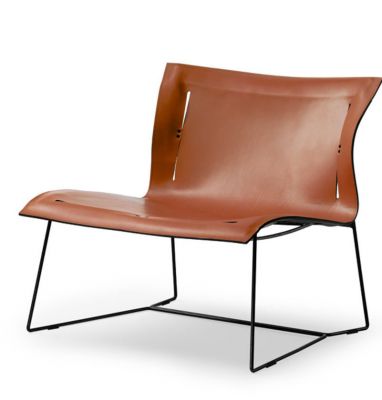 The company's history has its origins in a "leather store" in Stuttgart, which was opened in 1865 by the forefather of the Knoll dynasty, Wilhelm Knoll. In the same year, the seating furniture manufacturer demonstrates its craftsmanship as a supplier to the court of the King of Württemberg.
42 years pass until son Walter takes over the company together with his brother Willy. In the meantime, branches have been opened in the metropolises of St. Petersburg and Vienna.
In 1925, Walter Knoll founded his own upholstered furniture factory in order to set himself apart from the design of his father's company, which has borne his name ever since. In addition to leather, colored fabrics were now also used as cover material. In the 1920s, the invention of the anti-moth spring and the Prodomo system revolutionized the traditional upholstered furniture craft. Especially the furniture of the Prodomo-System with its curved tubular steel frames already showed the way to modernity. Walter Knoll has been expanding steadily since 2001. In the last years the company has opened showrooms in Berlin, Hamburg, London, Paris, Stockholm, Beijing, Mumbai and Adelaide (Australia).