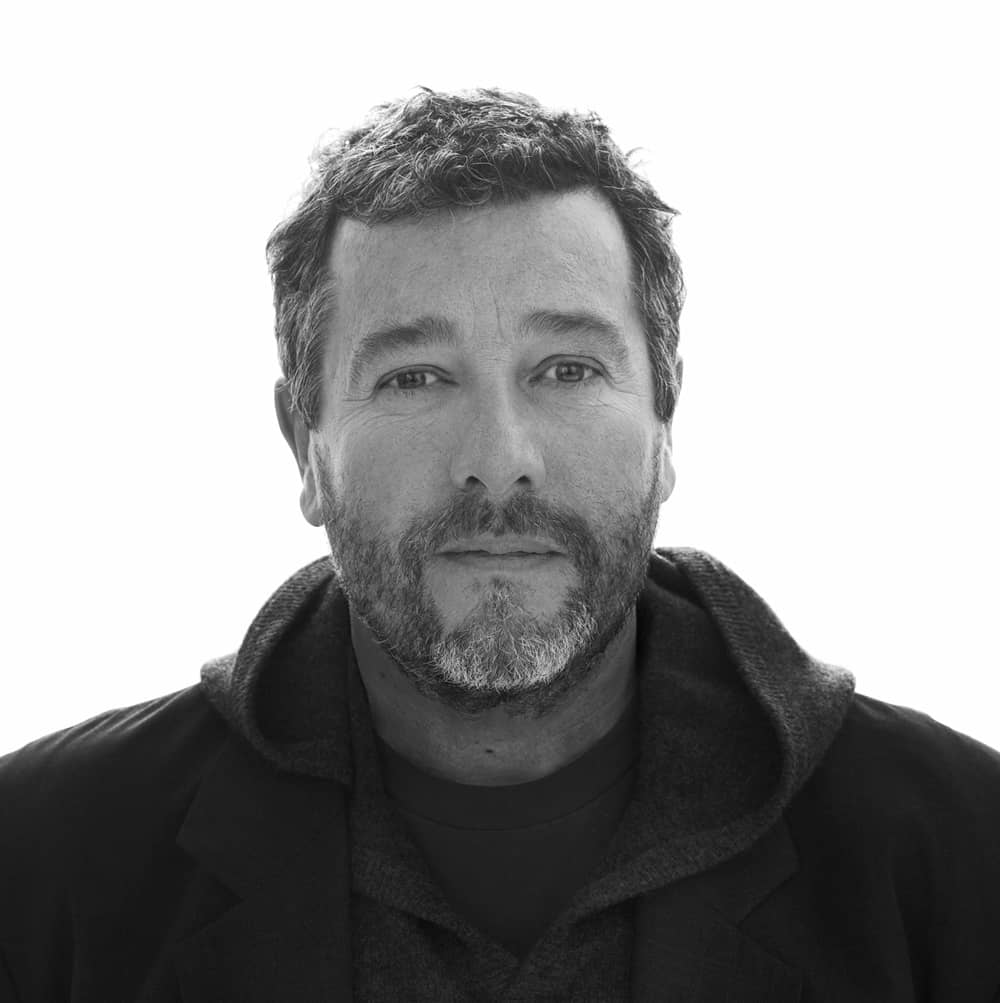 The Frenchman Philippe Starck is one of the most popular designers of the present and a well-known representative of New Design. He was born in Paris in 1949 and studied at the École Camondo in Paris until 1967. In 1969 Philippe Starck took over the role of art director for Pierre Cardin for two years.

Starck became a world-famous star designer through a commission from the then French president: François Mitterrand entrusted him with the interior design of the Elysée Palace. After also working as an interior designer for the Café Costes in Paris, his name is on everyone's lips: Starck furnishes numerous hotels, shops and nightclubs. He is also becoming increasingly popular with furniture and accessory manufacturers, as his ideas are an excellent way of opening up a broad market.

His designs are extremely versatile and range from simple objects of daily use to spectacular interior designs. There is hardly a place where his objects are not represented. Well-known designs by Starck include the Juicy Salif citrus press for Alessi, the elegant Ara table lamp for Flos and the innovative plastic chairs for the Italian manufacturer Kartell. 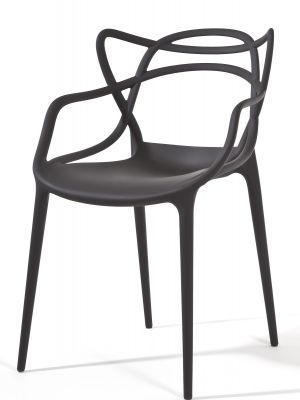 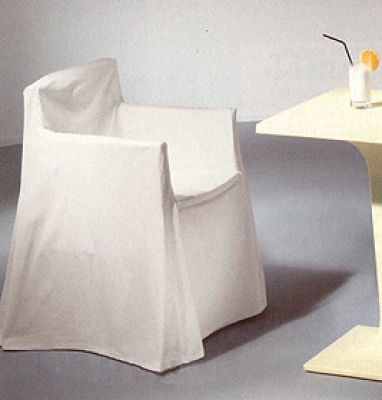 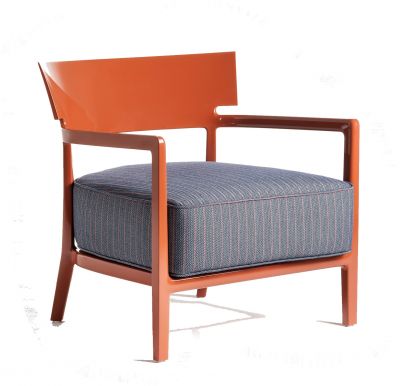