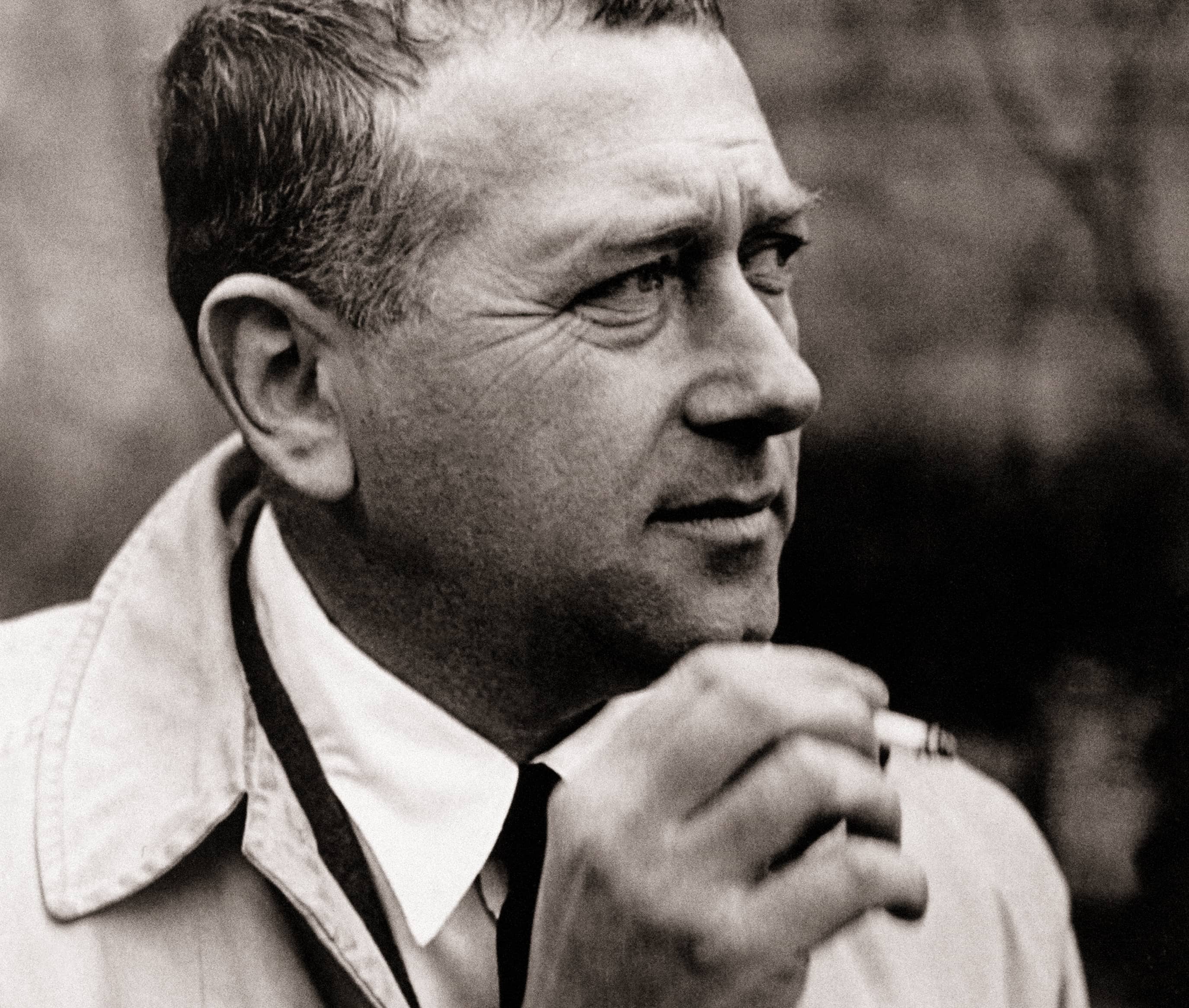 "Structure is not only a means to a solution. It is also a principle and a passion." - Marcel Breuer

Marcel Breuer, the world-famous architect and furniture designer was born on 21 May 1902 in Fünfkirchen, Hungary. After having dropped out of his studies at the Academy of Fine Arts in Vienna, Marcel Breuer went to the legendary Bauhaus in Weimar in 1920, where he completed an apprenticeship as a carpenter with a journeyman's examination.

From 1925 to 1928, he headed the furniture workshop at the Bauhaus as a young master. It was here that he designed his first tubular steel chair "Wassily" (for his Bauhaus friend Wassily Kandinsky), and shortly afterwards he achieved a milestone in furniture history with the tubular steel cantilever chair for the Thonet company.

Due to the closure of the "Bauhaus" by the National Socialists, Marcel Breuer emigrated to London in 1935 and to the USA in 1937, where he opened an architecture office together with Walter Gropius. As an architect, Marcel Breuer made a name for himself not only with the planning of residential, school, office and industrial buildings, but also with the construction of the Unesco building in Paris, the Whitney Museum of American Art in New York, the sports complex in Flushing Meadow in New York and the American Embassy in The Hague.

Breuer's collaboration with the Thonet company was extraordinarily successful. He developed design classics such as the tubular steel cantilever chairs S 64 and S 32, the tubular steel desk S 285/2 and the occasional and set table B 9a.

further variants available
B 9 a side table Thonet QUICK SHIP

B 9 b side table Thonet QUICK SHIP

B 9 d/1 side table with shelf Thonet 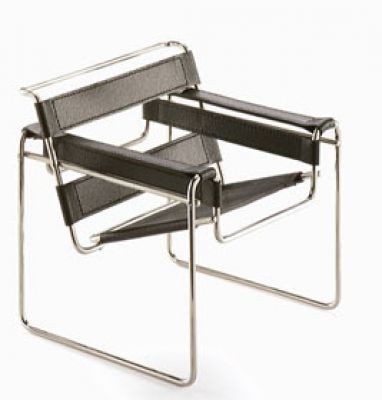 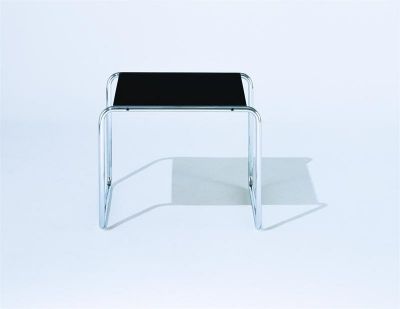