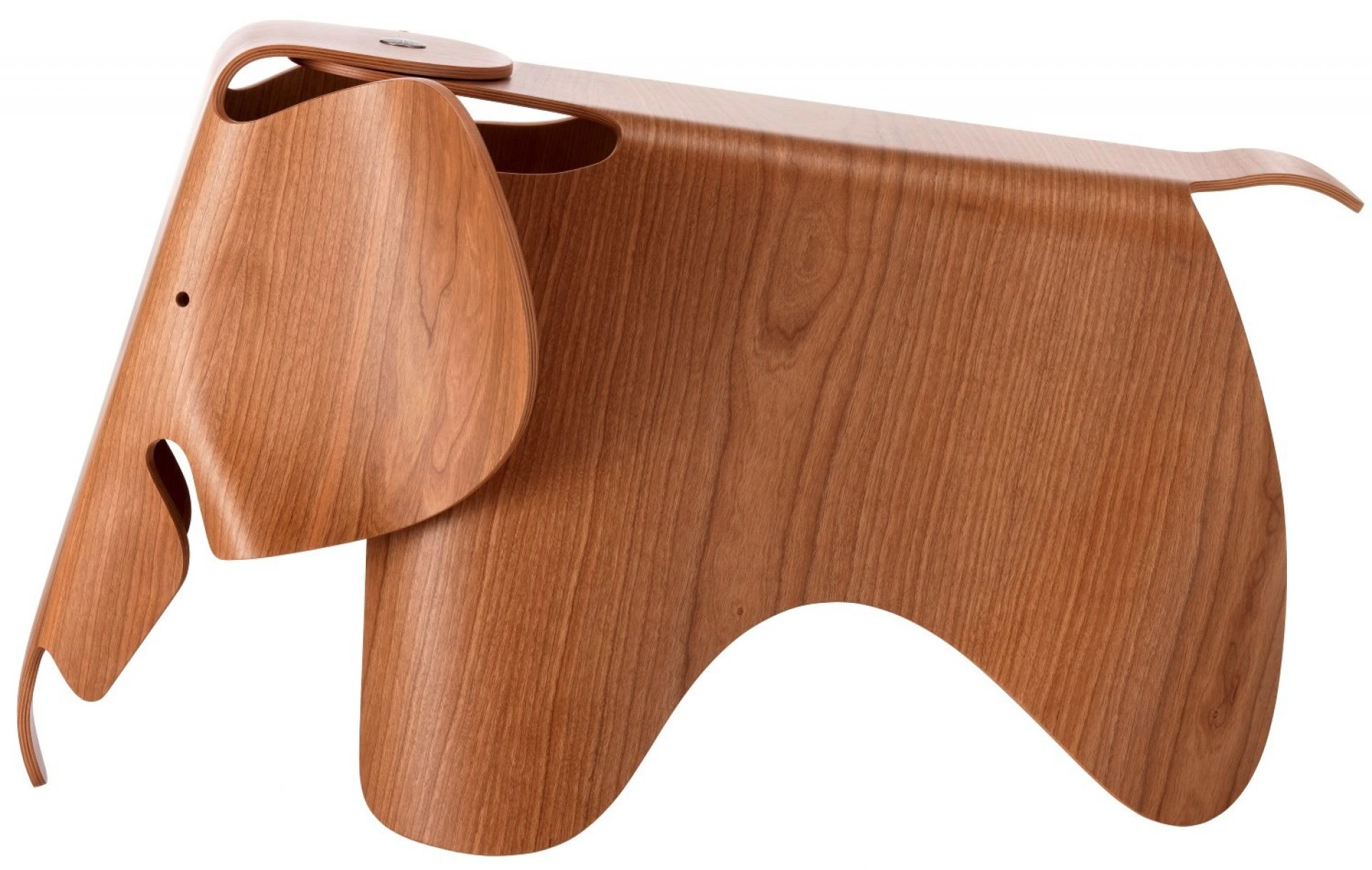 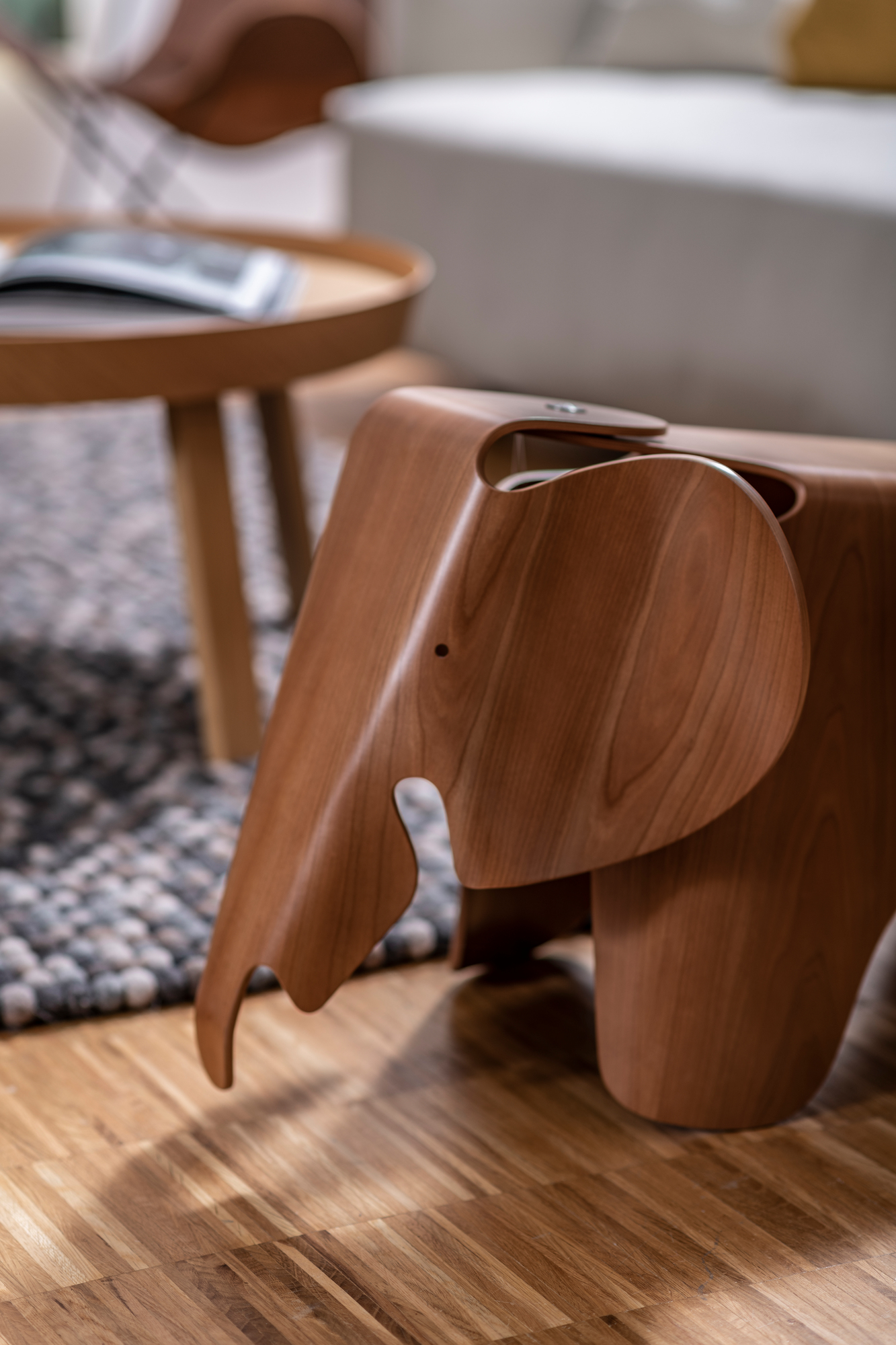 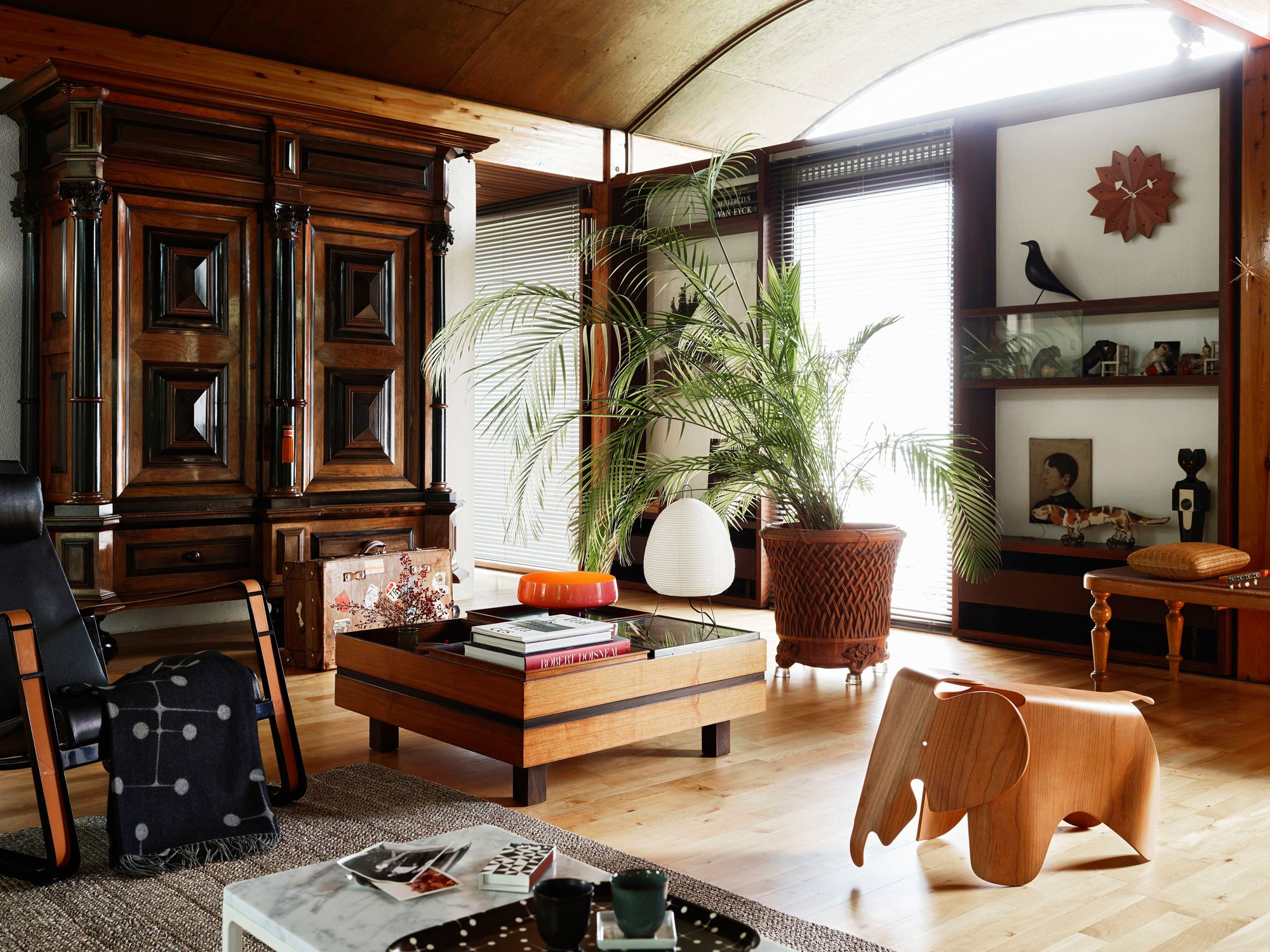 An icon goes into serial production: designed in 1945 as a prototype by Charles & Ray Eames for Vitra, finally available in series production in 2017 - this is the Eames Elephant Plywood with American walnut veneer.

Already at the beginning of the 1940s, Charles & Ray Eames researched the technique of three-dimensional plywood deformation. They used this technique for various designer furniture creations - and also for the two-piece elephant Eames Elephant.

However, as this was very demanding in terms of production technology, the Eames Elephant did not go into series production in the plywood version. Instead, Charles Eames donated the prototype to his daughter Lucia Eames.

Meanwhile the Plywood Elephant prototype is part of the Eames family archive and is exhibited in the Museum of Modern Art.

A sculpture for your home

For fans of Charles & Ray Eames, the elephant made of plywood with a face veneer in American cherry is a real must. Until now, you could only order the Eames Elephant online in the coloured plastic version, which is well suited for children.

The Plywood Elephant, on the other hand, is a real prestige object that can be beautifully staged in living rooms.

Order the brand new Eames Elephant Plywood and many other Vitra novelties right here in our online shop! 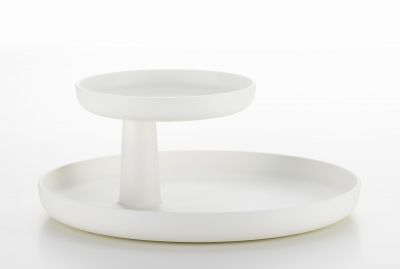 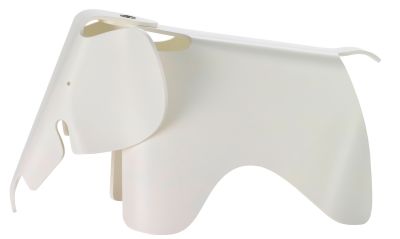 Technically necessary cookies
active
Technically necessary cookies enable a website to save information that has already been entered (such as user names or language selection) and to offer the user improved, more personal functions.
Google Analytics
active inactive
Schau mich von allen Seiten an!
Back to Image View
/en_en/widgets/cms/5f7bcb85136d4a4883fdab29f7853738
fOAxK92WZLmYwiRjvR7t5DUYhCqbmXUzUvtF-RYdMBw=.html