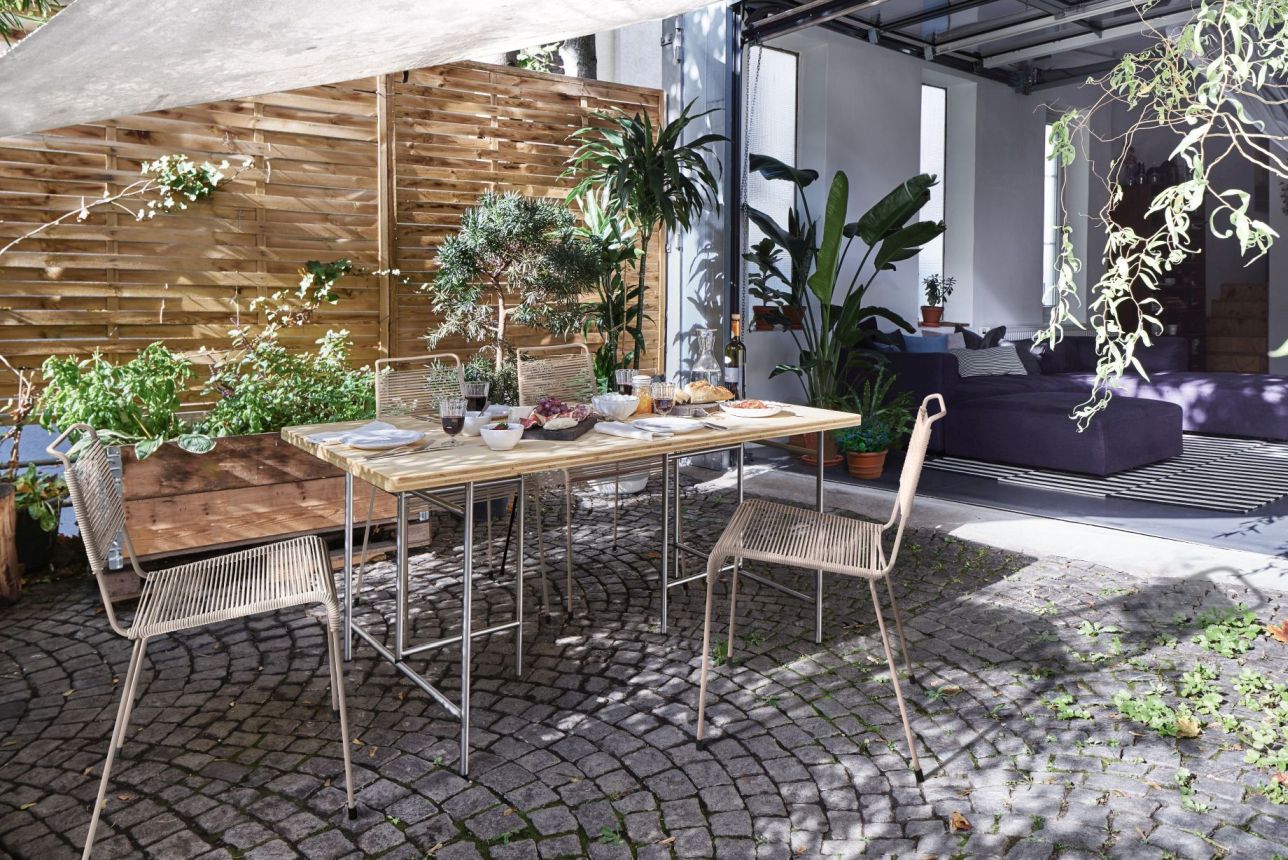 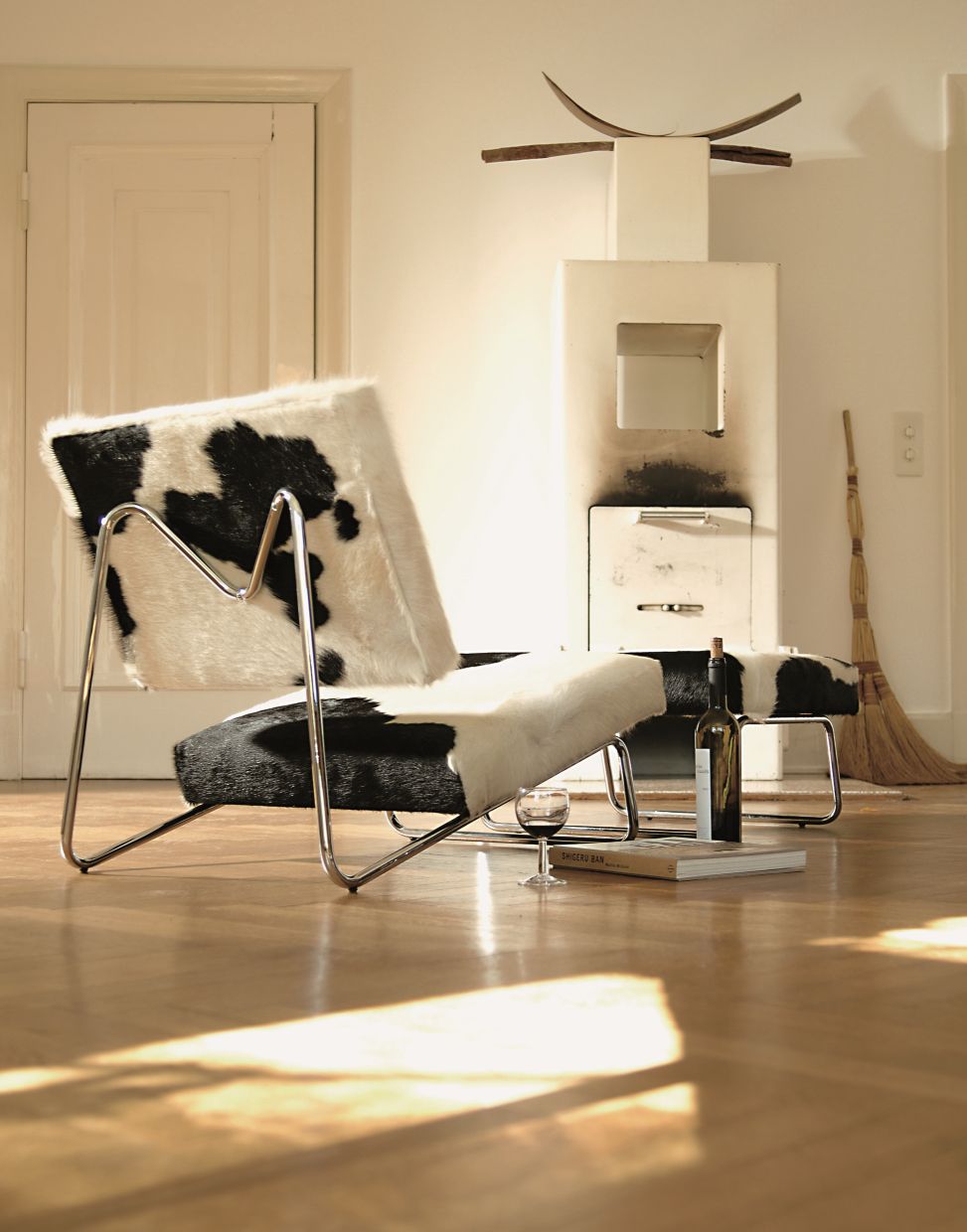 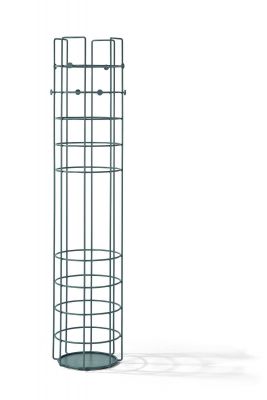 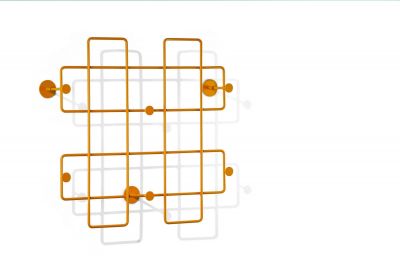 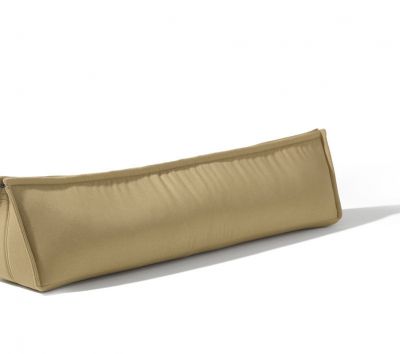 Richard Lampert and the Eiermann Designs

The Stuttgart-based company Richard Lampert produces top-quality furnishings for the home, but also for modern offices. The stylish objects bear witness to a great passion for timeless design and quality materials, which has made them absolute bestsellers. Especially the tables by Egon Eiermann, produced in flexibly configurable variants or the iconic furniture pieces by Herbert Hirche are among Richard Lampert's best-known products.

The history of Richard Lampert

To create contemporary furniture that not only looks elegant but is also practical and suitable for everyday use - with this thought in mind, Richard Lampert founded the company named after him in Stuttgart in 1993. Right from the start, the manufacturer's focus was on design products that could be manufactured industrially and in a sustainable manner. It is thanks to this claim that Lampert acquired the licenses for Egon Eiermann's popular table designs from 1953 in 1995, thus enabling them to make a fitting comeback to the design world.

But it is not only the designs of the old design pioneers such as Egon Eiermann or Herbert Hirche that are interesting for Richard Lampert. In the course of time, young talents are commissioned to turn their creative ideas into reality and to expand the manufacturer's range with innovative furnishings. The first awards such as the Design Award Germany or the Interior Innovation Award are not long in coming and finally open the door to international markets for Richard Lampert.